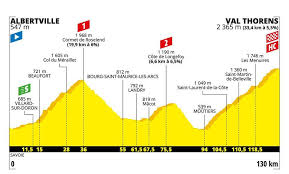 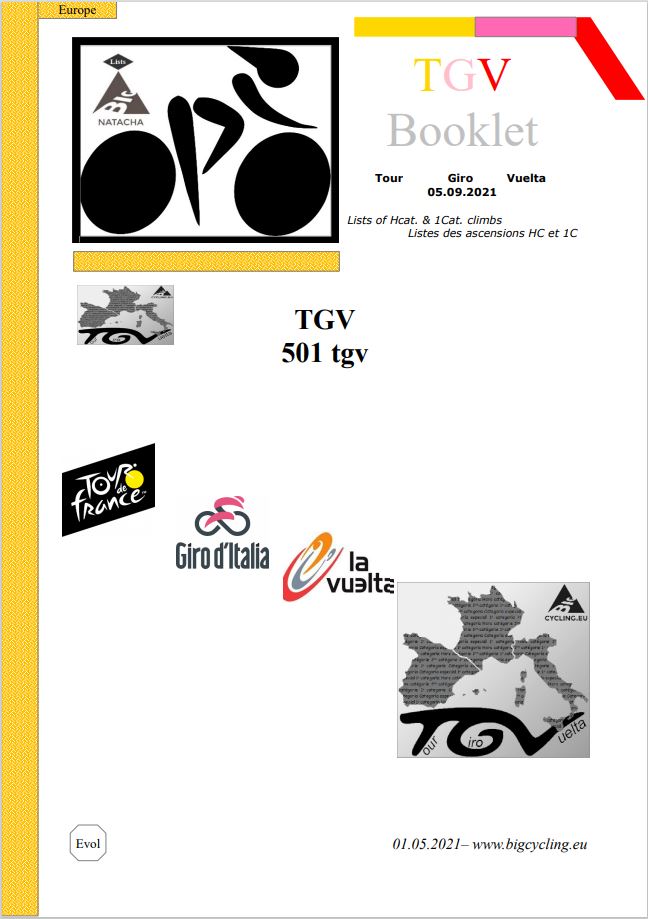 or under book online shape 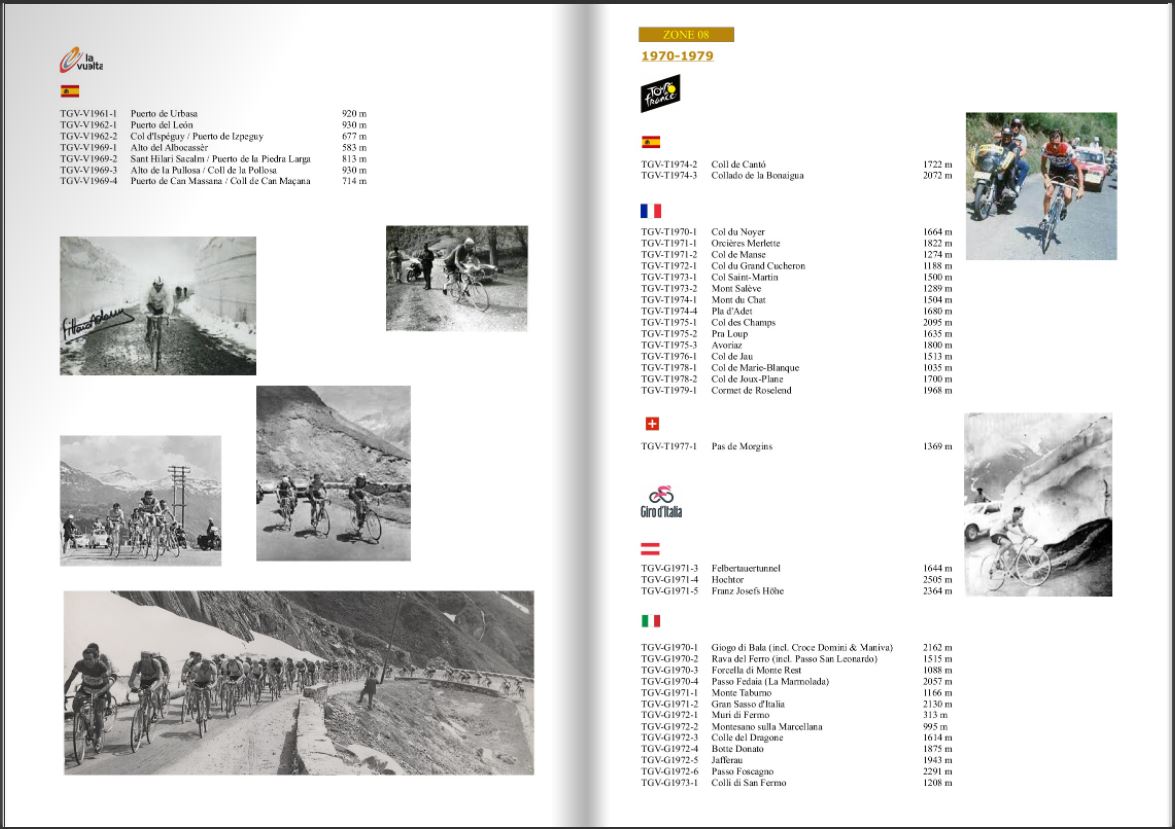