Locate the 375 German Natachas on this map 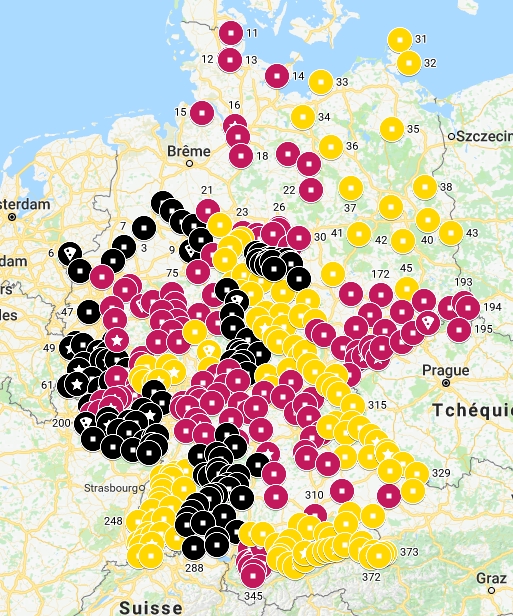 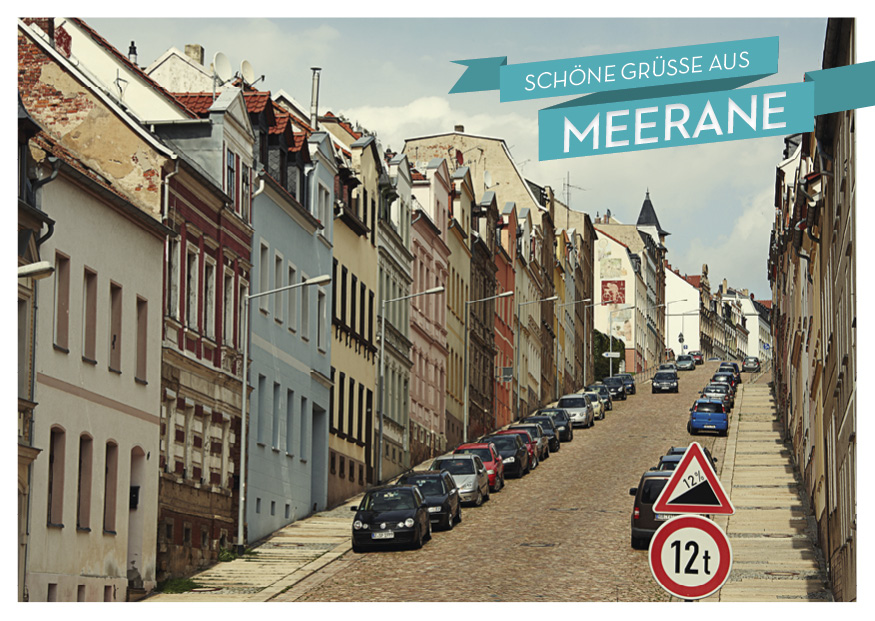 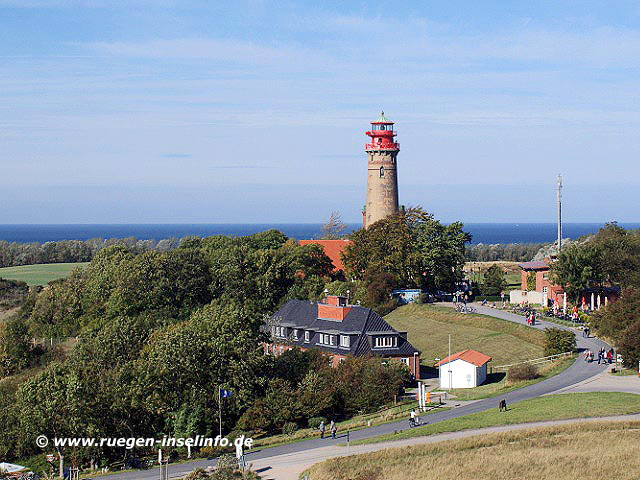 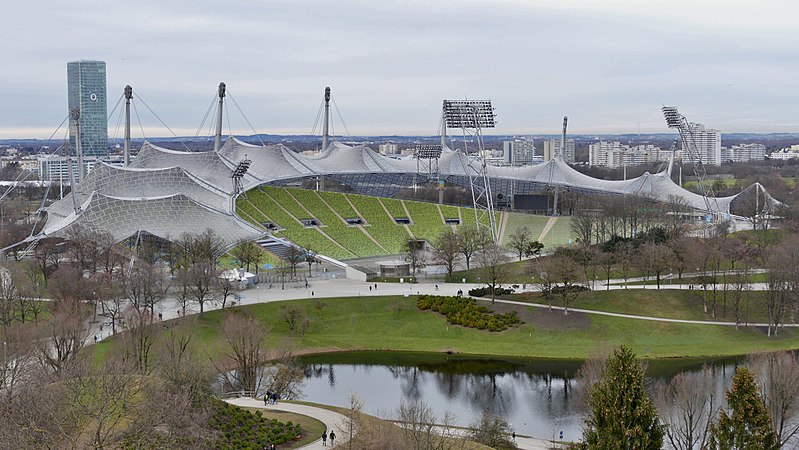 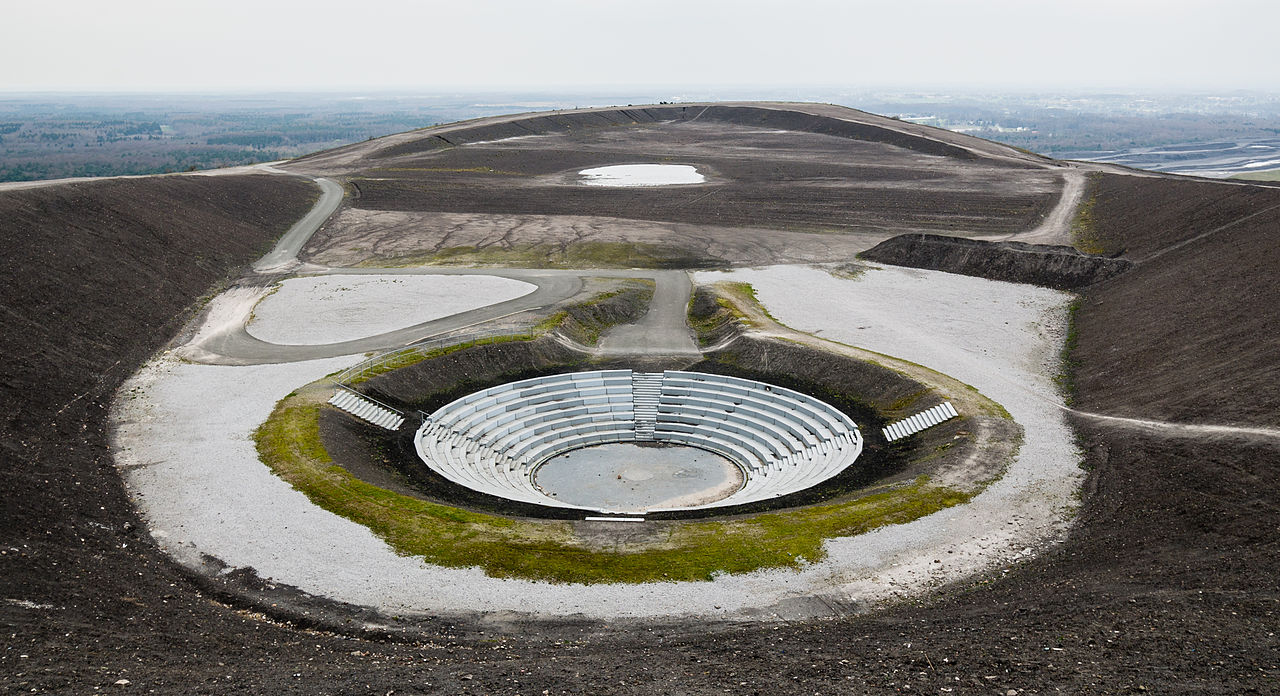