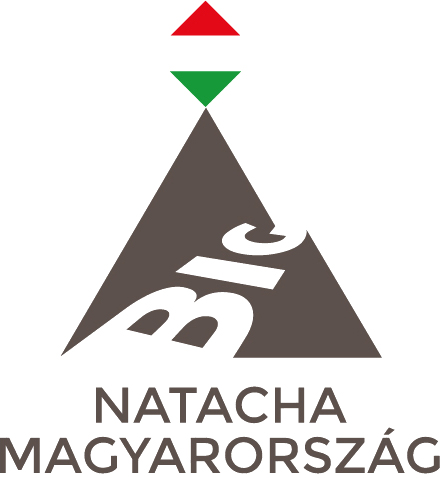 The first Natacha is born. The national hungarian challenge is in front of you with 75 climbs to claim. This includes 6 from the superlist, 4 from zone + and 65 additional specialities of this country. Taste them by clicking on NAT-HUN-List-075 here up and have happiness to visit Hungary in this way ! 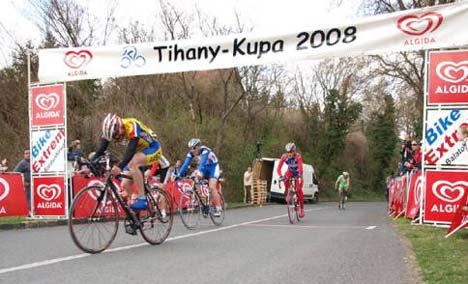 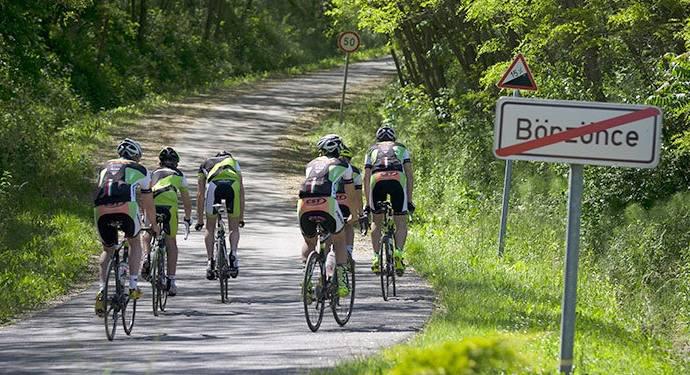 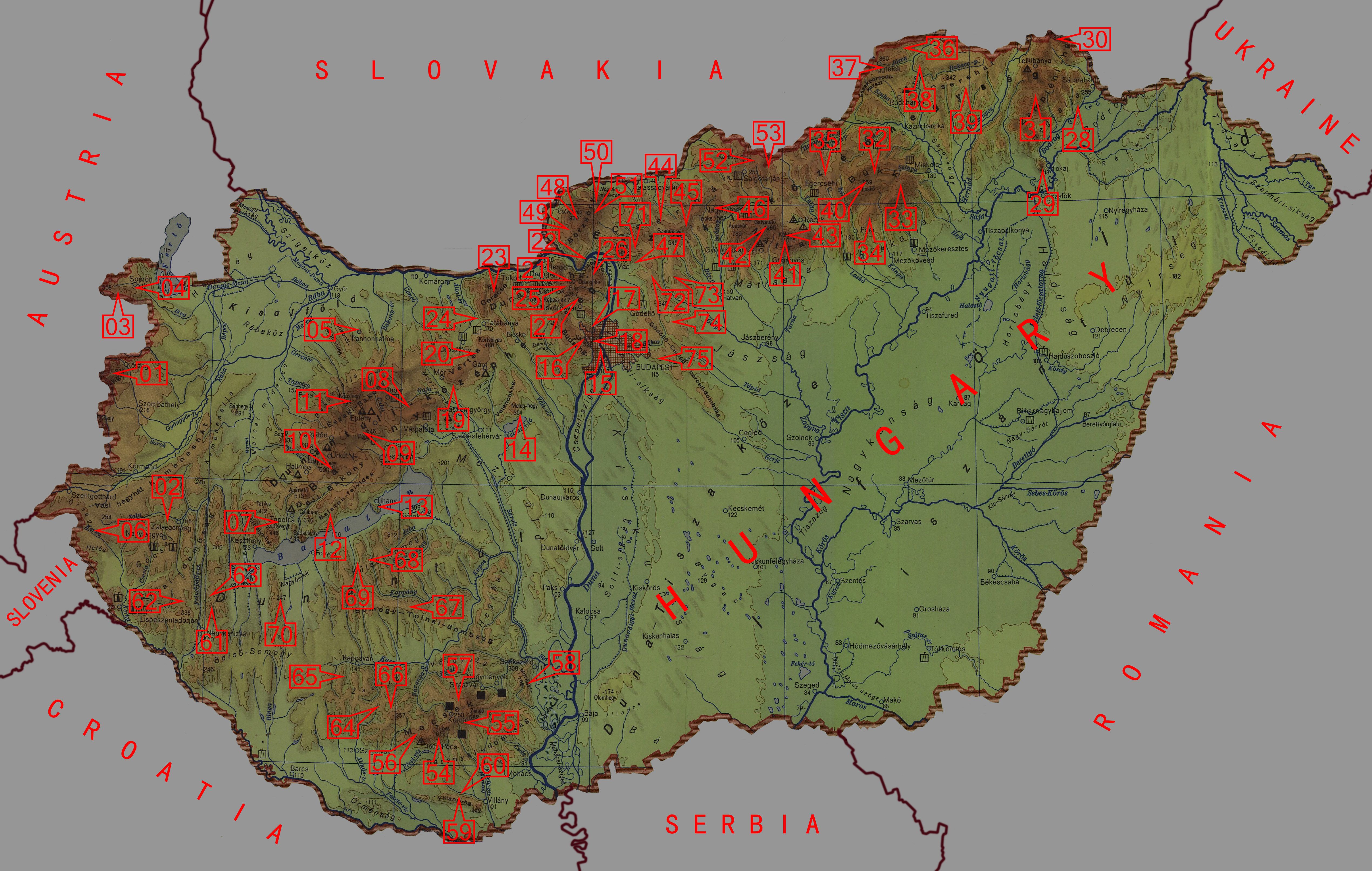